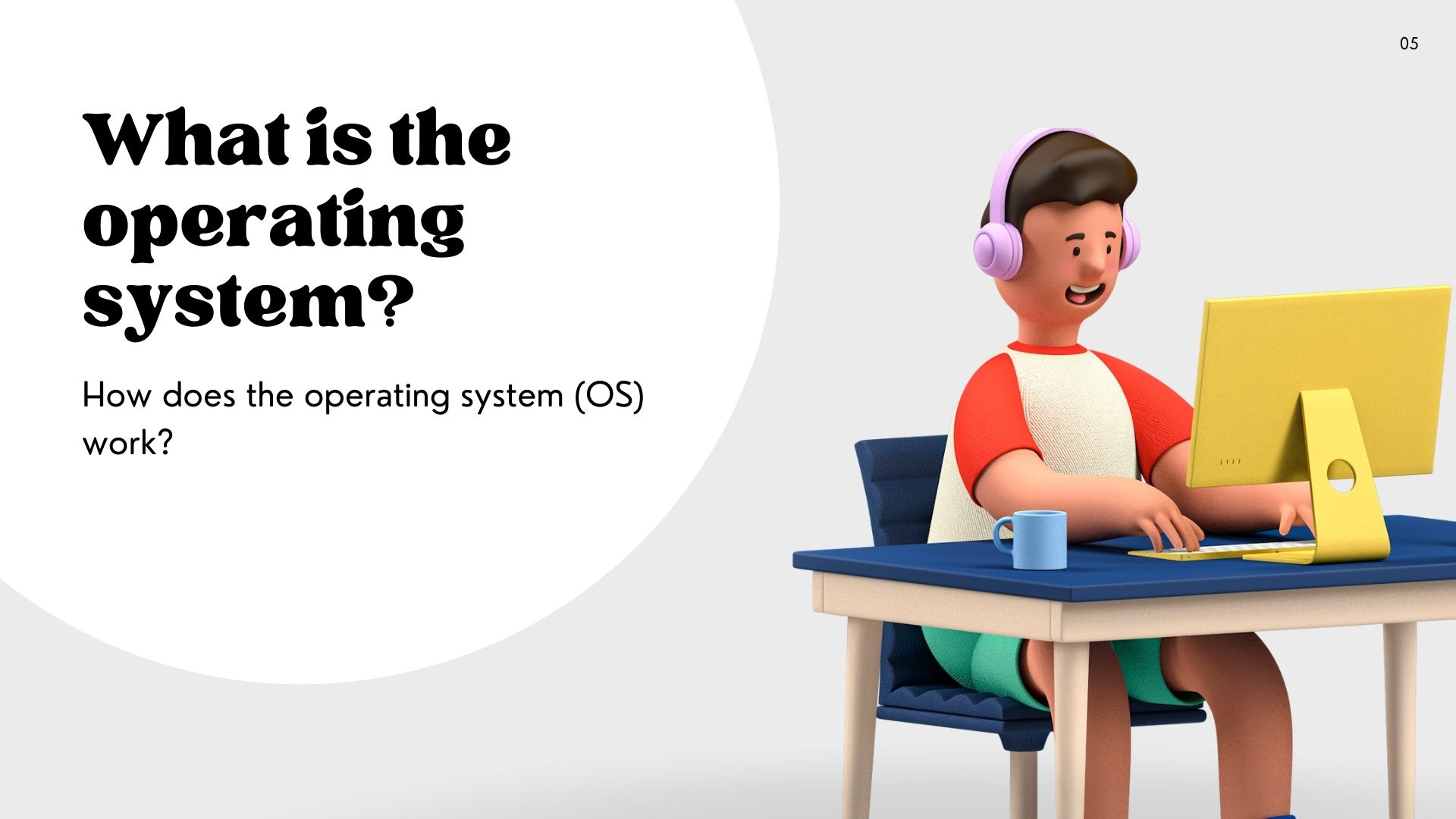 To make your virtual work much easier it’s very important to know about the most popular operating systems.

In today’s world it is difficult to find people who are not familiar with computers or mobiles. Nowadays, everyone spends most of their time around computers or phones. So those of us who use mobiles or computers seem to have heard the word Operating System. But sadly many of us do not know what the OS is. So for those who don’t know, I am writing this article for them. So let’s first know what is the operating system (OS)?

What is an operating system?

In a word, it is a computer program or software whose job is to coordinate between the computer’s hardware and software according to the user’s instructions and to work for the input, output, storage and processing of various types of computer programs.

Here is a list of commonly available features of the operating system:

The most important program of any computer is the operating system. It has different functions. Below are a few:

Process Management helps create and delete OS processes. Computer processors can work on any one process at the same time.

There are many processes running on the computer at the same time, here the job of the OS is to determine which process will be used for functional work with the computer’s processor.

Loads the required files from storage (HDD / SSD) to RAM during any process. Here the operating system allocates memory space to the programs i.e. determines how much memory space a program will use and for how long.

The job of the OS is to transfer system storage as system files. As a result, the OS also determines how much space the file takes up while it is in storage.

Device Management keeps track of all devices. This module is responsible for this task known as the I / O Controller. It also performs the work of allocating and deallocating devices.

One of the most important objects of any OS is to hide the hardware device features from the user.

The system has several levels of storage. It includes primary storage, secondary storage, and cache storage. Instructions and data must be stored in the initial storage or cache so that any running program can specify it.

The security module prevents the computer system’s data and information against malware threats and authorized access. Moreover, the OS takes care of one process without disturbing the work of another process. That is, it ensures the safety and security of each computer.

How does the Operating System Work?

Suppose you turn on the computer. What did you do for that? That’s why you plugged your computer into the switchboard and clicked the CPU button. As soon as you click, the computer opens its hard disk, RAM, etc. Then the RAM and hard disk prompt the kernel and that kernel goes to knock the computer’s operating system again to open the display. Finally you see your display is on.

All the processes seem very complicated and time consuming but in fact it only takes a few seconds to complete.

The Advantages of the Operating System

Disadvantages of the Operating System

There are advantages to the operating system as well as some disadvantages. These are –