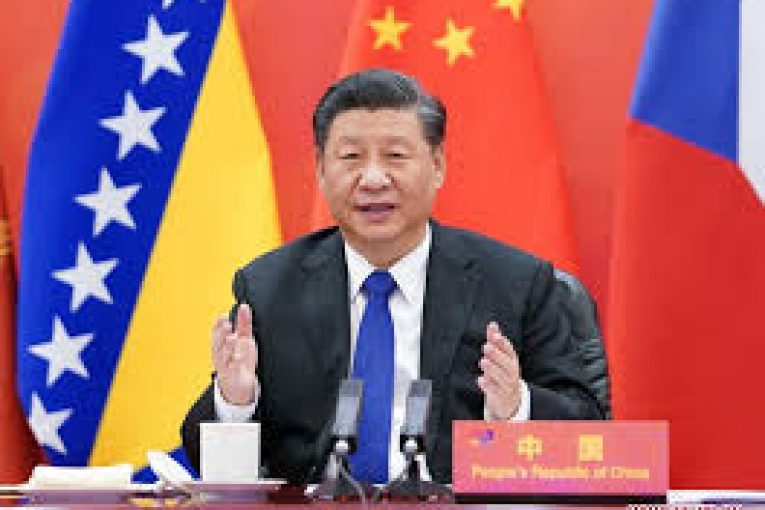 Amid mounting tensions with the United States, Chinese President Xi Jinping has said Beijing will never seek a Cold War or authoritarianism. Disputes between countries must be resolved through dialogue and cooperation. He made the remarks while addressing a video link at the 7th General Assembly of the United Nations on Tuesday.

Xi Jinping said the world should stand for peace, development, equality, justice, democracy and freedom. These are the basic principles of humanity. In order to uphold these values, the practice of forming small alliances or blocs must be rejected.

“If it is difficult to avoid differences and problems between countries, it needs to be resolved through dialogue and cooperation on the basis of equality and mutual respect,” he said. The success of one country does not mean the failure of another. “

UN Secretary-General Antonio Guterres recently expressed fears that a new Cold War could break out due to growing US tensions with China. Then, in a speech to the UN on Tuesday, US President Joe Biden said the United States wants to lead the world, not a cold war with China. The two countries are at odds over world leadership, trade, technology, the South China Sea and human rights.

In this context, the Chinese president said that instead of conflict and boycott, we need to explore dialogue and participation. We need to build a new kind of international relationship based on mutual respect, equality, justice and mutually beneficial cooperation.

Speaking on the climate crisis, Xi Jinping said, “China will increase support for other developing countries to use green energy and low-carbon energy, and we will not build new coal-fired power plants in other countries.” .
Under the Belt and Road Initiative (BRI), a major construction project, China has funded many coal-based projects in countries such as Indonesia and Vietnam. Global organizations working to achieve the goals set out in the Paris Climate Agreement have also been pressuring China to cut off funding.

Under the BRI, China has invested in rail, road, port and coal-fired power plants in many countries. However, in the first half of this year, they have not financed any new coal projects in the last few years. However, Jinping’s latest promise is expected to limit the expansion of coal-fired power plants outside the country. Meanwhile, in a speech at the UN on Tuesday, US President Biden pledged to double the amount of aid his country provides to developing countries in tackling climate change. He said he would work with Congress to provide হাজার 1.14 billion a year by 2024.

The best part, Biden said, is that this ambitious investment is not only good for climate policy, it is an opportunity for each of our countries and for our future.

Many are welcoming Biden’s promise. But critics say the promise is still not enough.